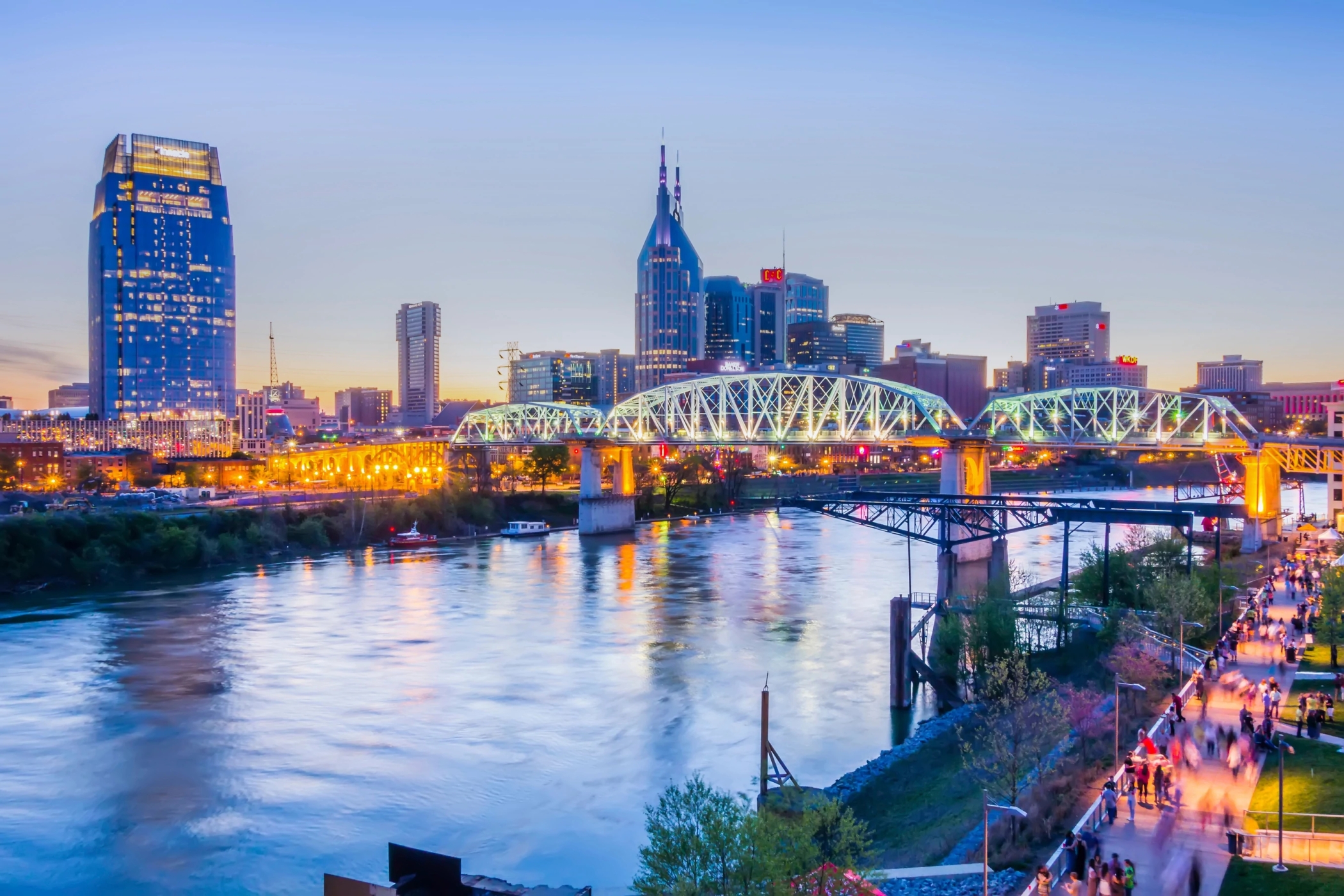 In March, hotel REIT Xenia Hotels & Resorts acquired the 346-room W Nashville for $328.7 million. This is the highest-value single-asset hotel transaction in Nashville and represents the market’s highest price per key to date, at $950,000. The seller was Twelfth Avenue Realty Holdings, a joint venture between Nashville-based Corner Partnership and Chicago-based Magellan Development, which co-developed the site and opened the hotel in October 2021.

In June, the 234-room Conrad Nashville in Broadwest was sold by the development partnership composed of Propst Development and Chartwell Hospitality shortly before the hotel opened. The buyer, Northwood Investors, a private equity group, paid $170.5 million, or $728,600 per key, and financed the acquisition via a $114.05 million loan from RBC Real Estate Capital. The debt represents a 67% loan-to-value on the acquisition price.

Also, in July, the Cambria Hotel Nashville Downtown sold for $109.5 million, or $429,000 per key. The buyer was Pyramid Global Hospitality, and the seller was property developer FC Nashville.

In October, the newly developed Four Seasons Nashville transacted a few days after opening after a binding forward sale contract executed two years ago. The buyer, Grupo Denim, a Mexican high-net-worth investor group, agreed to acquire the hotel two years ago for $165 million, or $702,000 per key. Closing was targeted shortly after the hotel opening. At the time of the transaction, the hotel was appraised at $285 million, or $1.2 million per key. Credit Suisse provided debt financing at a 60% loan-to-value ratio resulting in $172 million in loan proceeds. Grupo Denim acquired the hotel without any equity, and the appraised value represented a $120 million, or 72%, increase to the forward sale contract price from two years ago.

The market’s proven track record of absorbing new construction combined with its increasingly diverse demand generators have earned Nashville the reputation of a seven-days-a-week market that draws both leisure and business travelers. As of October, Nashville’s average daily rate was 13% ahead of October 2019, and revenue per available room was 8% ahead of 2019.

The recent addition of luxury hotels such as the Conrad and the Four Seasons, as well as planned hotels such as the Ritz Carlton and the Edition, should result in greater pricing power across the market, as these new luxury hotels will help set a new high-water mark on rates, which will likely result in a trickle-down effect on other hotel classes.

Nashville’s powerhouse performance in recent months, its relatively low cost of doing business compared to other markets, combined with its current evolution as a growing luxury and lifestyle destination make it one of the country’s most favored hotel investment markets. Expect increased momentum on transaction volume, values and diversity of investor groups.